Eternal Mystery – What was the purpose of gender? 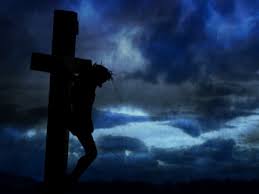 Mysteries hidden from eternal ages have been made manifest to God’s people by Scripture’s use of magnificent types, stories, and parables. Through the “manifold wisdom of God” prophecy, poetry and history have been enriched with deeper hues and more intricate texture by the symbolic motifs woven into the fabric of common language. Deep spiritual lessons may be taught that reach the heart, not just the mind. Truths made mysterious to us by our fallen natures may suddenly open to our understanding when an intriguing figure is presented. 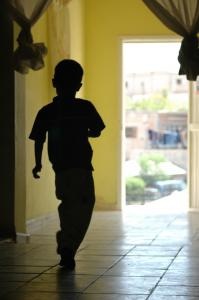 “Those who feel called out to join the movement in favor of woman’s rights and the so-called dress reform might as well sever all connection with the third angel’s message”.  This statement taken from Testimonies for the Church, volume 1, page 421 may be criticized by some as being extreme and shortsighted.  To say that one must sever all connection with the people of God if joined to the movement for women’s rights seems to ignore the important accomplishments of that movement.  Because of feminism women now have the right to vote, to own property, to obtain an education to be able to support themselves.  Isn’t that worth something? 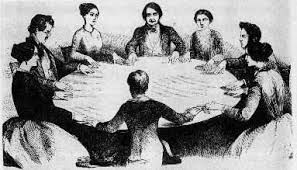 Many might be surprised to learn that the feminist movement actually has deep roots in Spiritualism. A fascinating book has been written recently with a telling title, “Radical Spirits – Spiritualism and Women’s Rights in Nineteenth-Century America” by Ann Braude.  Quoting extensively from her book will give us a window into the America that gave birth to the feminist movement.

“The only religious sect in the world …that has recognized the equality of woman is the Spiritualists, claimed the History of Woman Suffrage, edited by…Susan B. Anthony.  Written in the 1880’s….it described a religious group whose beliefs and practices committed it to fostering female leadership. ‘They have always assumed that woman may be a medium of communication from heaven to earth,’ the History observed, ‘that the spirits of the universe may breathe through her lips.’”pp2-3 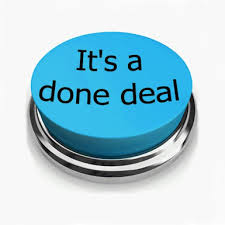 Has feminism changed?  We don’t hear the rhetoric that I posted in the “No Longer in Sheep’s Garb” blog very much anymore.  Why is that?

Go back and look at the dates of those awful quotations from influential feminists.  They were made in the late 20th century – 1970s, 1980s and such….a long time ago.

Why don’t we hear much of that kind of talk anymore?  I think it’s because “It’s a done deal” – at least in the west.  We are a thoroughly feminized nation from the economy, the family and even down to the church.  Feminists have pretty much achieved their goals in the western world and are now seeking to make them international.  On September 20, 2014, a conference was conducted at the United Nations to promote international feminism and equal rights.  The goal is to engage men and boys in the promotion of feminism. The keynote speaker was an actress from a Harry Potter movie – Emma Watson.  She has been selected by the United Nations to be the Goodwill UNWoman ambassador for a new UN initiative called HeForShe.  Emma Watson launched the campaign with an emotional speech called by Vanity Fair magazine “a game changer”.  Though this accolade has been disputed by others she certainly has been given an important platform from which to launch the campaign.