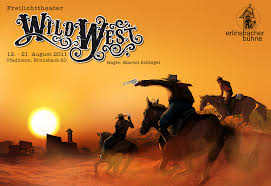 In times past there were places in our country where the rule of law was unknown. Waste, howling wildernesses encroached on the edges of civility. In those days a crooked glance, a lost card game, jealousy or shamed honor might land you in an unmarked grave. No rules. No law. Only the wild, untamed whims of men prevailed.  Most dared not enter uninvited places like Robber’s Cave, Oklahoma or Hole-in-the-Wall Pass, Wyoming but at the peril of their lives.

“The Old West, often referred to as the Wild West, encompasses the period after the Civil War ,the rest of the 1800’s, and the early part of the 20th century. During this time, thousands of pioneers pushed their way westward in search of land, better lives, gold and silver, and sometimes, to escape the law. Geographically, the “Old West” generally applies to those states west of the Mississippi River. ” (1)